South Sioux City is a city in Dakota County, Nebraska, in the United States. It is located immediately across the Missouri River from Sioux City, Iowa, and is part of the Sioux City, IA–NE–SD Metropolitan Statistical Area. As of the 2010 census, the city population was 13,353, making it the 14th-largest city in Nebraska. 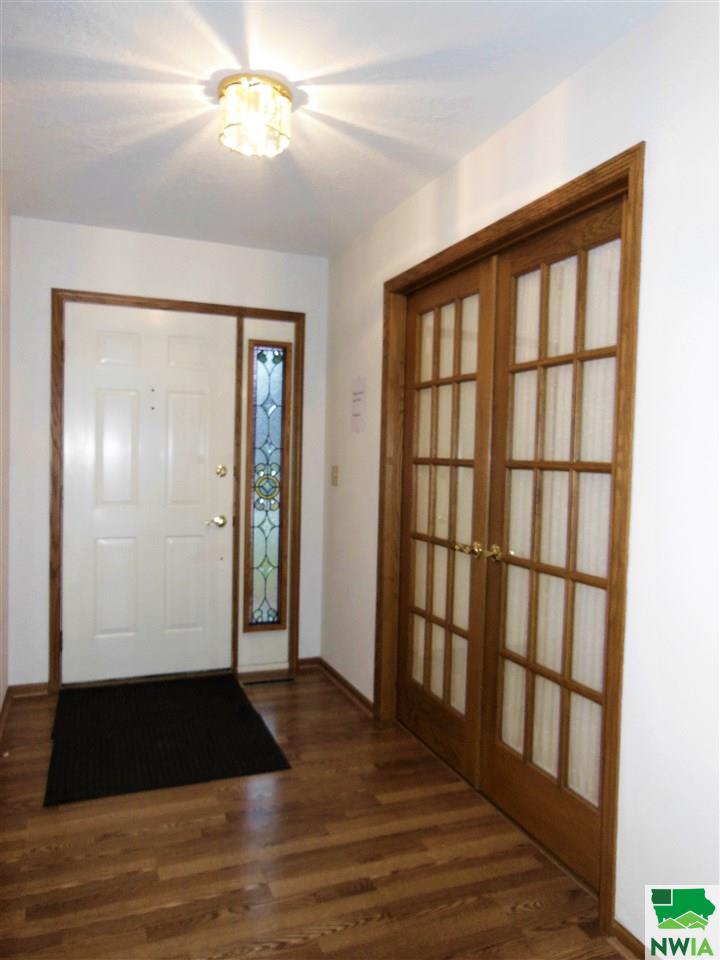 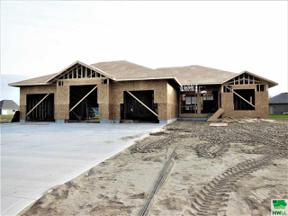 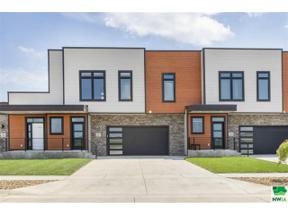 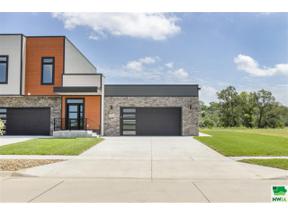 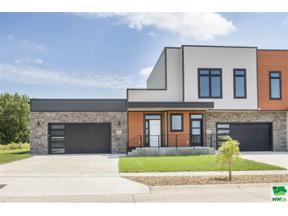 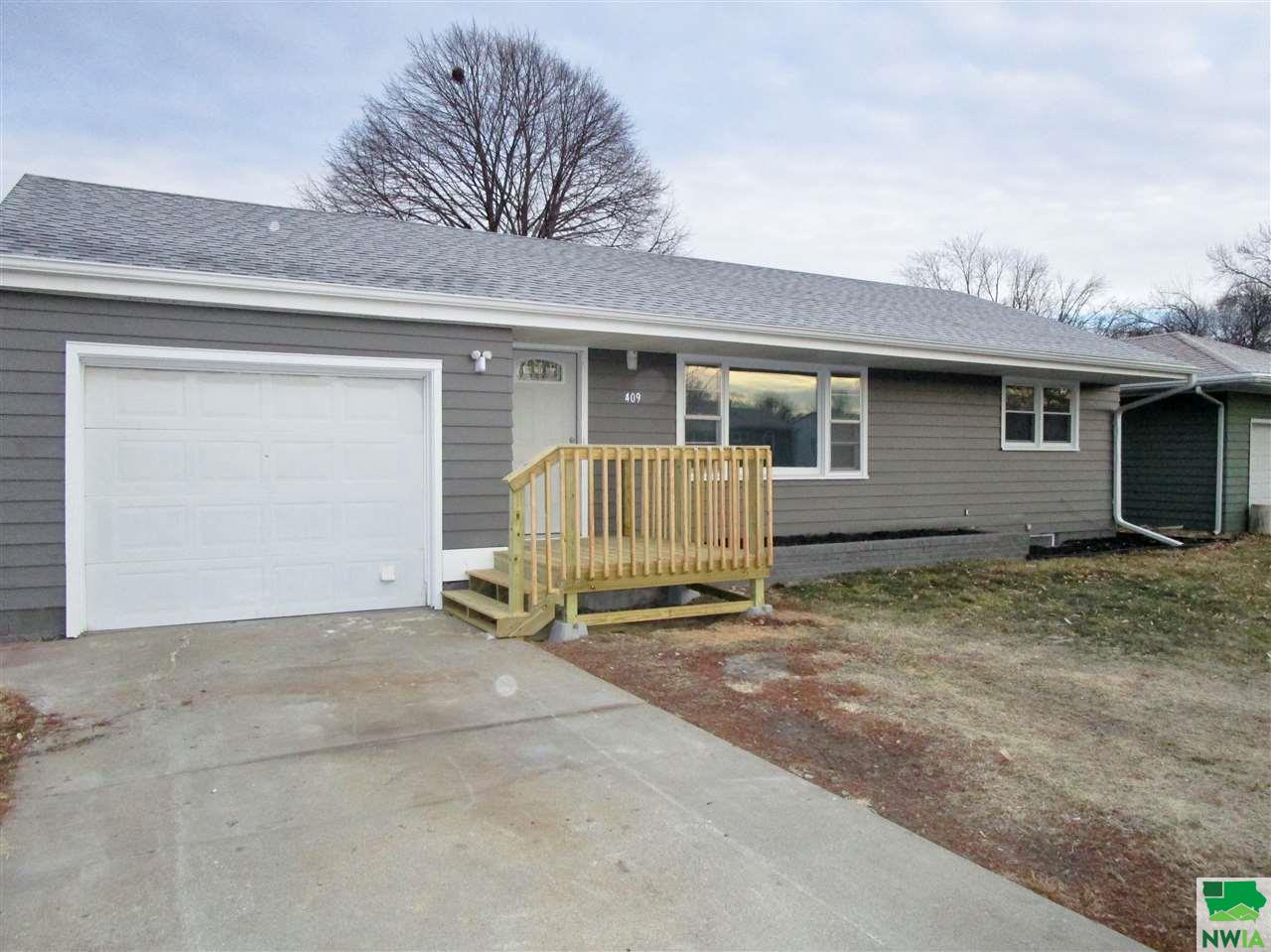 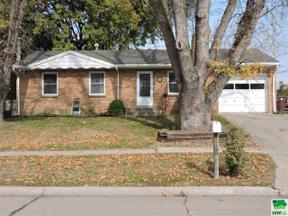