Homes for Sale in Lawton IA

The City of Lawton is located on the western edge of Iowa in Woodbury County. We are just seven miles east of Sioux City, Iowa, with Highway 20 running along the southern edge of greater Lawton. 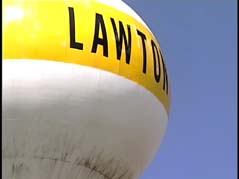 Originally the name of the town was Truxton. According to clippings from the Moville Mail back in November of 1901, an area farmer, Joseph Law, claimed to have naming rights of the city granted to him by the Railroad. At the time he deeded the property over to the town, the town was renamed “Lawton”.  Lawton celebrated her Centennial in June of 2004. A complete history has been compiled in the Lawton Community History book.

The 2010 census lists the population at 908. We are considered a “bedroom community” with our close proximity to Sioux City. Many new homes have been built within the past decade, and several more are currently being built.   Our population increased by over 30% this past decade.

Homes for Sale in Lawton IA 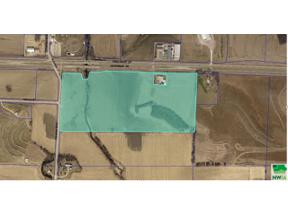 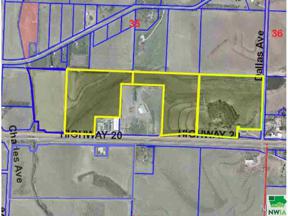 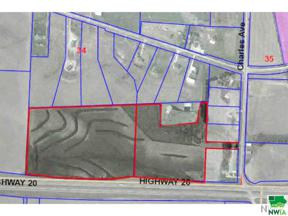 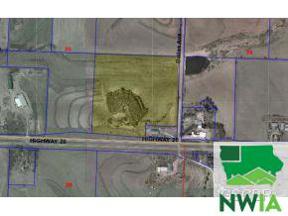 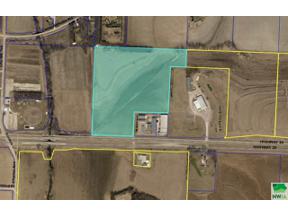 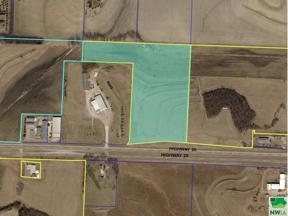 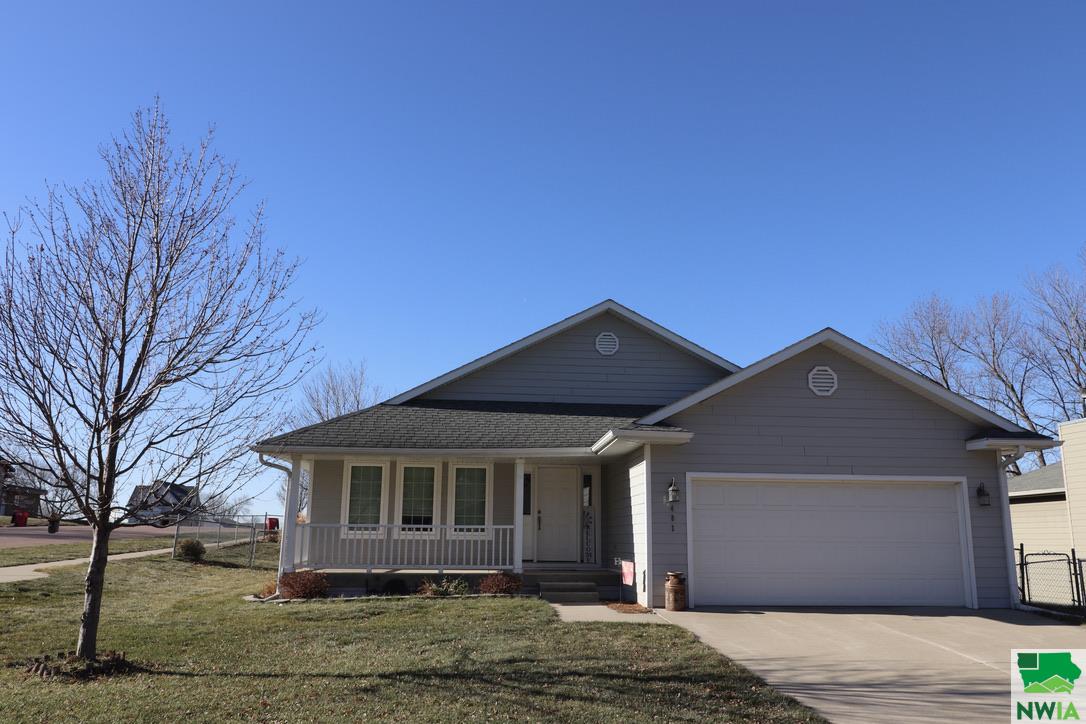