McCook Lake is an oxbow lake, formed when the Missouri River changed course in the 19th century. The lake was named for General John Cook who commanded a company of soldiers stationed there in 1864. It is unknown when or why the “Mc” was added.

During the 1930’s, locks were constructed at each end of the lake. These locks were intended to allow the Missouri River to flow into the lake during periods of high flow in an effort to stabilize the lake level. Since construction of the main dams on the Missouri River, high flows on the river have been eliminated. In addition, the Missouri River was channeled in the 1950’s and it has dug deeper into the ground and is now deeper than the lake itself, rendering the locks ineffective.  Without a source of water, McCook Lake would have shrunk to a muddy marsh filled with reeds years ago. For the past 40 years, local organizations have used various means to pump water into the lake to allow continued recreational use.

Adams Nature Preserve is located on the edge of McCook Lake.  Spanning 1,500 acres along the Missouri River, this area was donated to the people of South Dakota in 1984 by Mary and Maud Adams, granddaughters of original homesteader Stephen Searl Adams. They envisioned the area as a place where people, particularly youth, could enjoy the land and learn more about the natural world surrounding them. Mary and Maud wanted to give others a “place for inner renewal.”  Adams features miles of trails that wind through prairie, forest and along the riverbank. With over 100 species of birds, a variety of native plants and a number of different animals, visitors are immersed in nature.  It’s even a great place for cross country skiing, with rental equipment available. 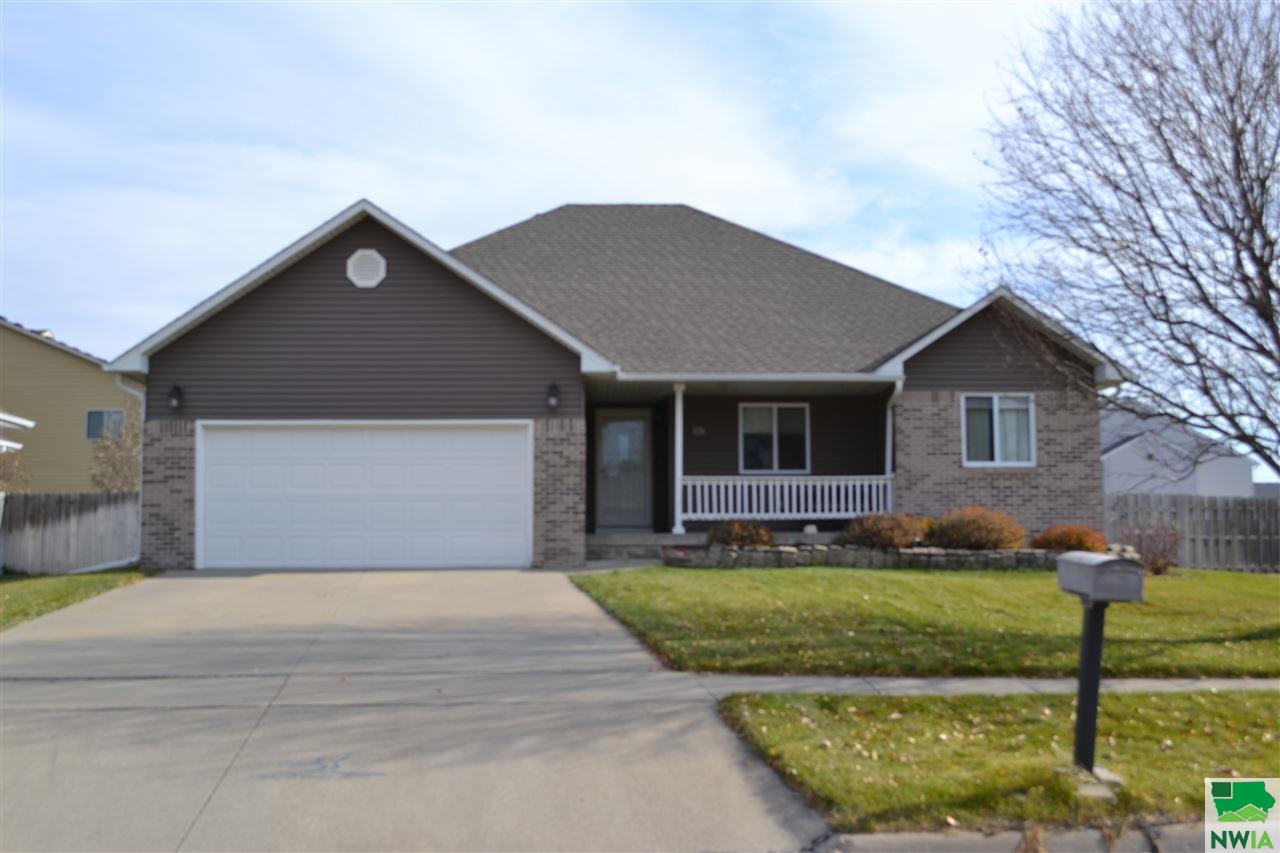