Dakota City is located in Dakota County, Nebraska. It lies just south of South Sioux City, NE, and just across the Missouri River from Sioux City, IA.  The population was 1,919 at the 2010 census. It is the county seat of Dakota County.  Tyson Foods has a large meat processing plant here that employs a large number of people. 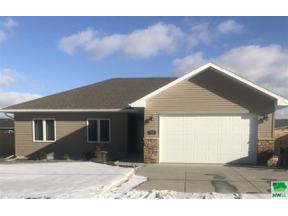 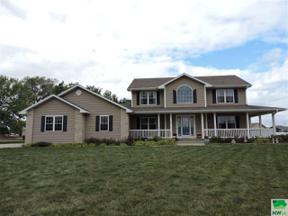 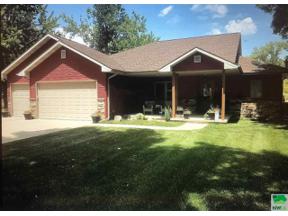 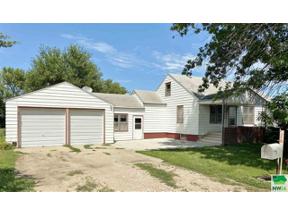 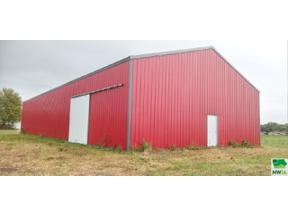 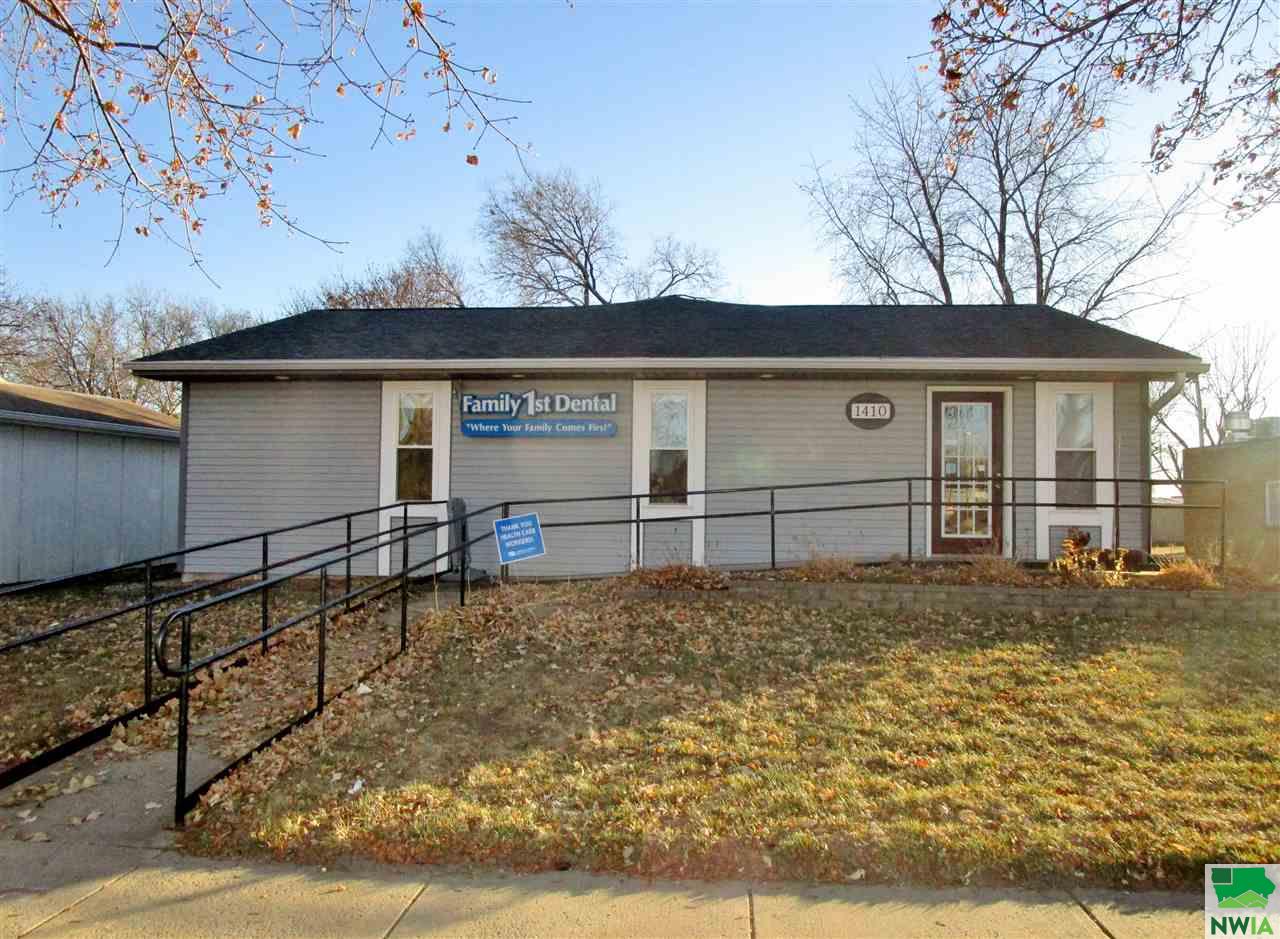